Cheryl is a lawyer and company director, with experience across industries including financial services, energy, utilities, digital, sport and major events, television and film.

Cheryl was appointed to the Board of Powering Australian Renewables in June 2017 and has been Chairman since July 2019.

Cheryl is a lawyer and company director, with experience across industries including financial services, energy, utilities, digital, sport and major events, television and film. She previously worked as a lawyer specialising in Banking and Finance at Mallesons Stephen Jaques (now King & Wood Mallesons).

Cheryl’s current directorships include ME Bank, SG Fleet Ltd, TEDxSydney (Chairman), and Audio Pixels Holdings Ltd (ASX: AKP). She is also a Fellow of the Australian Institute of Company Directors.

Cheryl holds a Bachelor of Commerce and Bachelor of Laws from the University of New South Wales. She is the 31st person in the world to complete The Explorer’s Grand Slam, and together with her daughter successfully summitted The Seven Summits. She is a member of CEW and YPO. She was awarded the Order of Australia in the Australia Day Honours in January 2009. 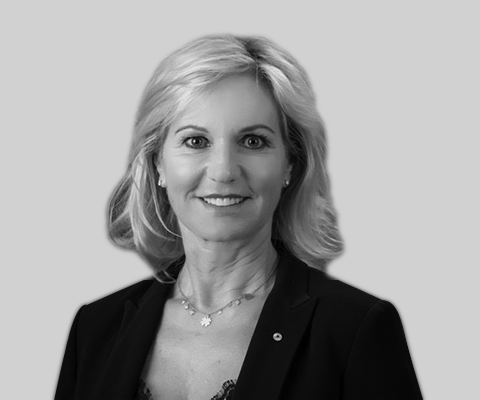 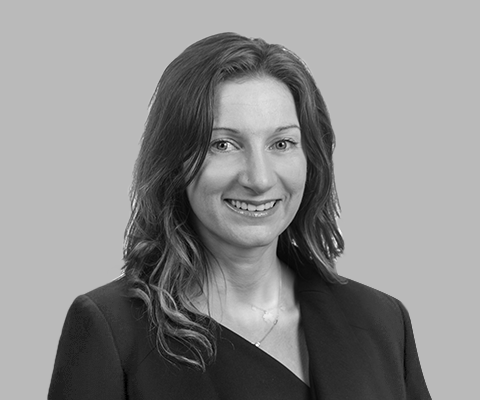 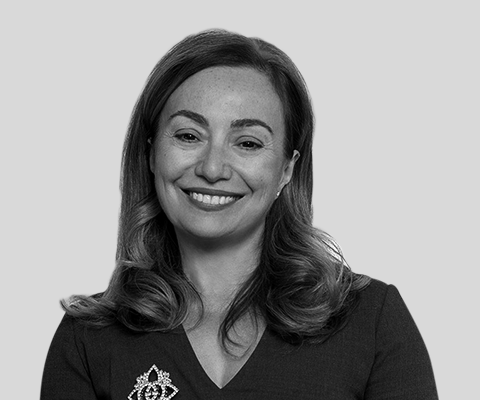 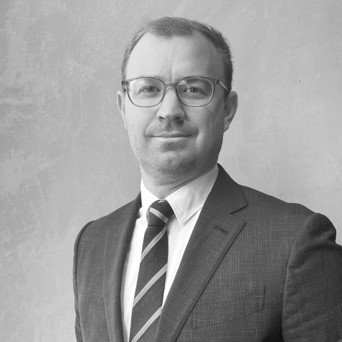