Bruce has extensive experience in corporate governance and energy markets with a focus on renewable energy development.

He is an executive of H.R.L. Morrison & Co. Bruce previously chaired the Australian hydro business, Southern Hydro Partnership and was deputy chair of ASX listed Energy Developments Limited. He was a Director of Trustpower Limited from 2000 and Board Chair from 2007 to 2015. He also chaired start up electricity retailer, Lumo, previously Victoria Electricity over the period from 2004 to 2012 from its first signed customer through to 500,000 customers.

Bruce has been Chair of Tilt Renewables since establishment in October 2016. 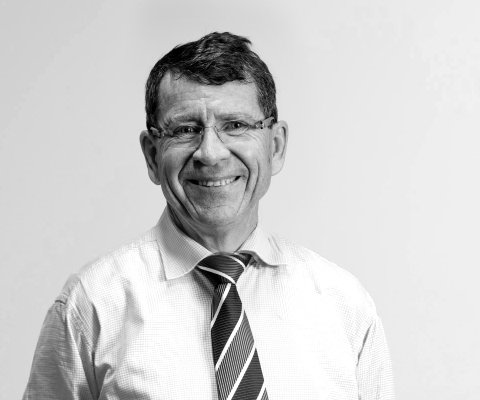 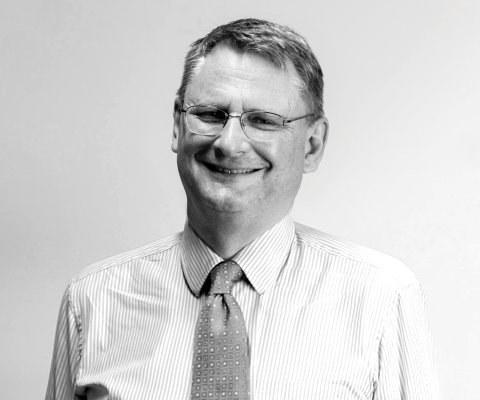 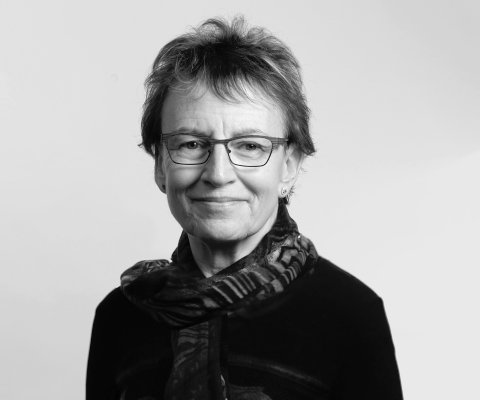 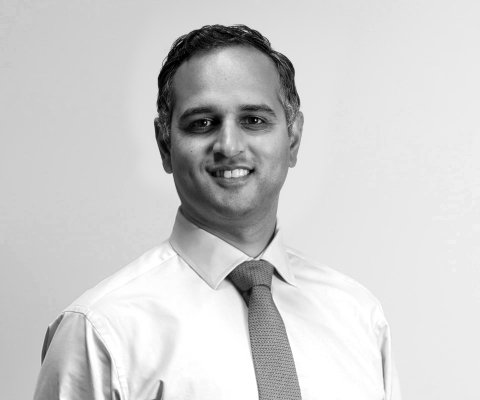 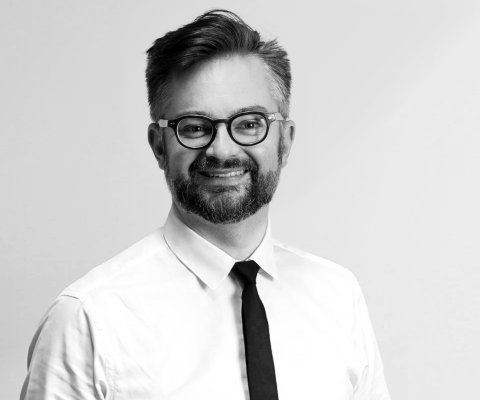